Give A Girl A Sword – A Perfect Success For HEMA!

Sometimes the very best of ideas surpasses every expectation and target one sets themselves. Occasionally one turns on a tap and rather than the expected, a tsunami of goodness appears from nowhere. Such is the story of GAGAS of at Taunton Longswords (TLA).

For a couple of years, TLA has been thinking about and discussing how we can get more women into this male dominated sport; in fact our discussions were a bit more general than that; covering races, ethnicities, gender, age, etc socio-demographics that make up our local population. However, we weren’t quite sure how to go about it and the idea was shelved temporarily.

We then started thinking about it again in July, as it came up during a chat at the pub but still couldn’t work out how to go about it. By pure happenstance, some of the committee (and other TLA members) took a trip up to Astolat 2017 to compete in Longsword (read about it here).

It was at Astolat, on the Saturday night, we got chatting to Miss Headdon of the Academy of Historical Fencing (Bristol) who introduced us to the “Give A Girl A Sword” (GAGAS) campaign that had been circulating in the global HEMA scene since 2016. With this inspiration, it was a matter of a few days before the TLA committee could get together and discuss it in person…immediately we set ourselves a two-week deadline to sort out an event for TLA and so the first session on the 21st August was decided upon.

It is probably worth looking at our objectives as to why we wanted to run a GAGAS. This is actually very simple and yet hard to explain. The TLA committee has always considered ourselves fortunate to have some ladies as part of the club but it has been a mystery why we could not encourage more. Therefore we had an established desire to equal the gender numbers. This general ‘feeling’ was reinforced by the successes of the international England women’s teams of Cricket, Rugby, and Football – why shouldn’t couldn’t we do the same for our Taunton Longswords?

So we asked our professional graphic designer to sort a poster  (tigermothdog.co.uk), we put a notice out on facebook, sponsored it for £12, shared it, and sat back for the anticipated 15 enquiries, with 8 attendees, and 2 going on to train regularly (a low target that we thought may be realistic and what we would consider a success). 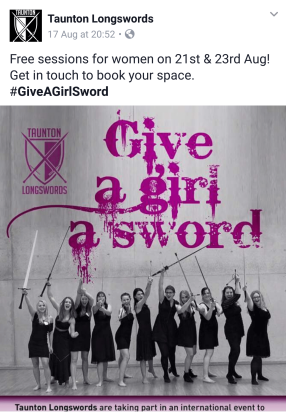 -Embarrassed cough- it all escalated rather quickly…134 views, 1,000 views, 6,000 views in under 48-hours with 48 shares spreading the word. This was a little surprising and indicated that around here, there are A LOT of women itching to pick up a sword! 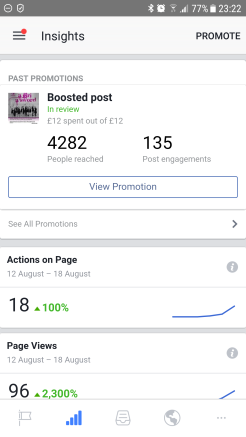 And the stats kept climbing over the following week to an eventual event-day total of over 30,000 impressions, nearly 300 engagement actions (shares, likes, etc) and over 2,000 clicks (find out more action)! 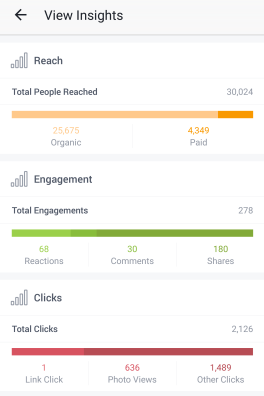 Web traffic went nuts compared to our usual proving the vital link between having a complete digital brand/club presence reinforcing message with content: 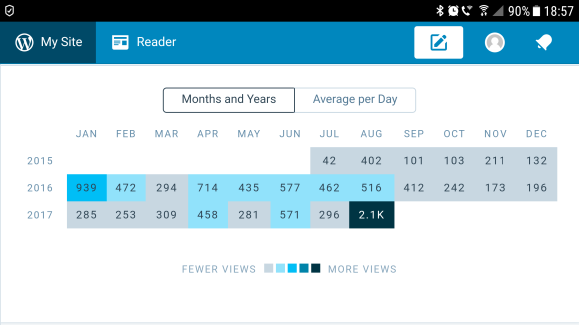 The local press ran an article:

We did a couple of interviews on local radio: 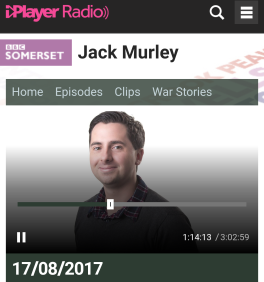 which was a masterclass in how to do it by Chantal & Neil.

With the level of enquiries coming in from Facebook messenger, comments, and emails; the first two nights filled up rapidly and the diaries opened quickly to figure out a third night.

In all, there were 54 ladies whom attended the three sessions, and we still have a few more contacting us so it would not be surprising to have 60 in all. Naturally, its not for everyone but so far we have around 20 to 25% coming back every week to train! Our Facebook page has some very nice reviews (thank you)!

You can read about each of the nights by clicking on the relevant poster below, or get a feel for things by checking out the gallery below them. 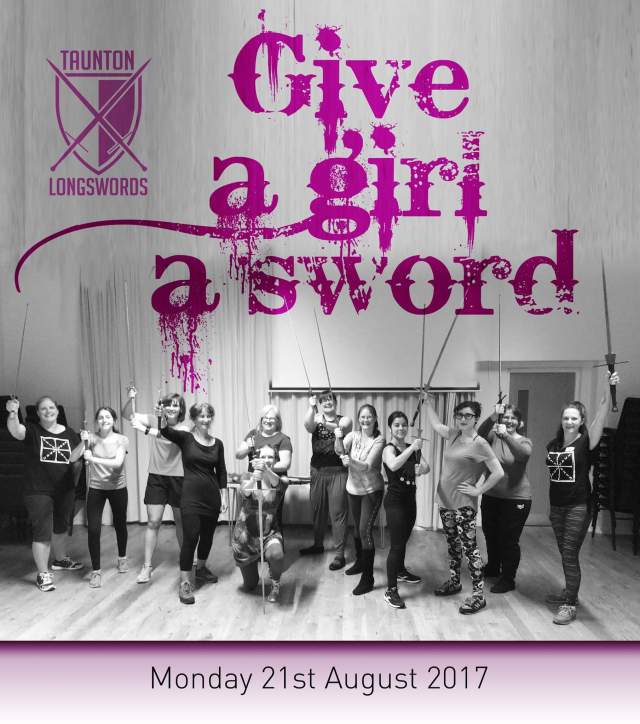 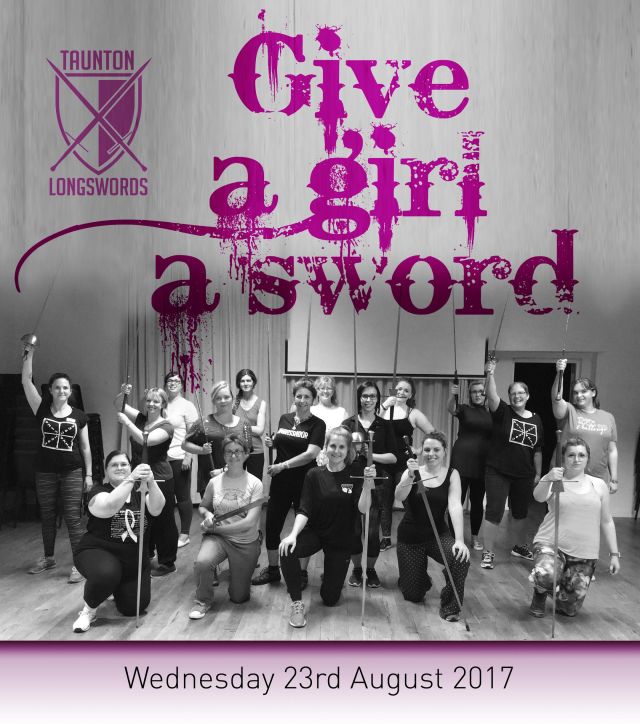 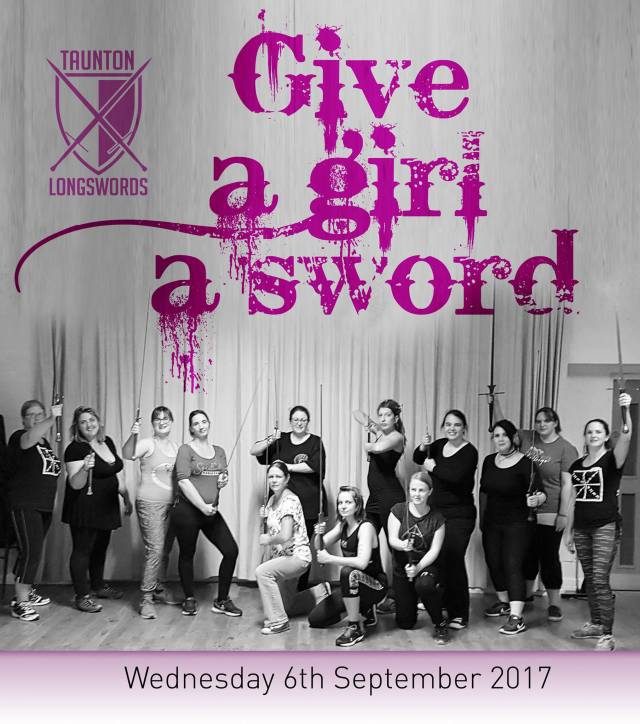 Despite the challenges set by the response, we can certainly say our objectives were achieved! Club membership is roughly evenly split between genders, we know there are three ladies we refered to other clubs around the UK, possibly more we don’t know about; and we have taken delivery of more club kit (smaller masks). And we have record club membership levels (signed-up/paid-up). Now we just need a larger hall!

Are you a club thinking that you’d like to do something similar? Read on:

Would we do it again? Absolutely!!! Would we do it in the same way? No.
Here are some things to consider if you are doing it for your club (HEMA or not):

Marketing manager by day, medieval knight by...knight. Sheeesh.
View all posts by Sir K →
This entry was posted in Blog. Bookmark the permalink.